First of all, Merry Christmas and a Happy New Year! Now that 2015 is almost over, I can’t help but recount my best trips this year. Amidst all the tragedies that happened, this is probably the only way I can cheer up for all that has been. But before I bawl and make this post even more somber, here are five of my best trips of 2015: 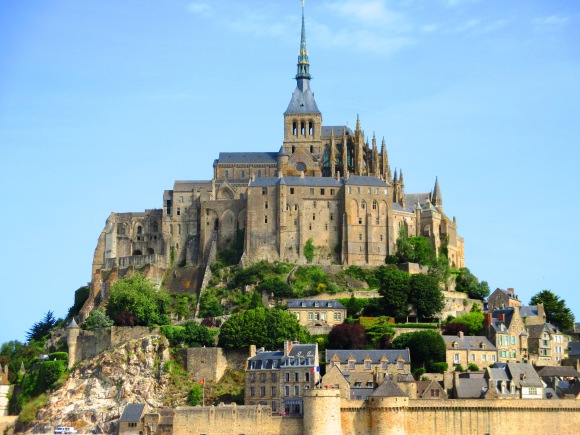 Seeing a place you used to just see in the books is one thing. Seeing them without the disappointment is another. The thing about France is that most of the monuments look exactly as they are in the unfiltered postcards. Mont Saint-Michel is the perfect example. The characteristic medieval silhouette breaking the expanse of the sea is a marvel to behold. And with all the well preserved damp medieval feel and artifacts, it’s one of the places to relive your Game of Thrones fantasy. 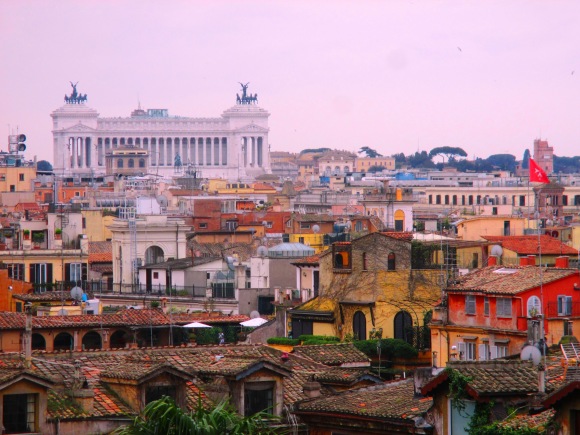 I saw THE pope. Yes, the awesome chemist pope. Ok, maybe from afar but still right at the famous Colosseum on a Good Friday high service. Pretty surreal. And of course there is the old city of Rome. Albeit the city is all rubble and a bit of a mess, at least they ain’t faking it. It’s a stark contrast between the ramshackle busy streets and the amazing cuisine and history but we can’t deny that Rome sure does have some of the world’s wonders. There are also several viewpoints to see its epic skyline laden with iconic monuments from the empire bygone… and of course, pizza, pasta, coffee, and gelato. Yes, I can see your mouth water. 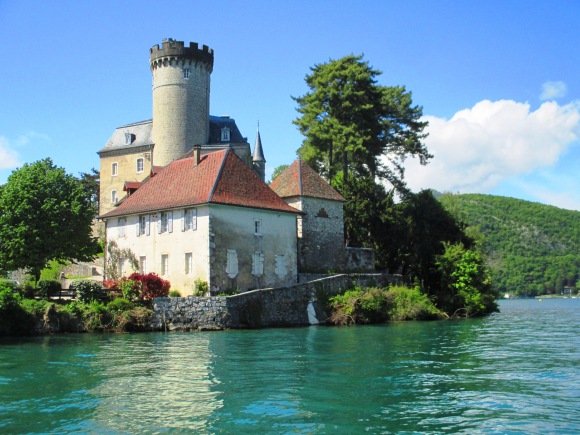 Travelling alone can be awesome especially if you have this tiny city to just blend in and pamper yourself. With a super-clean-I-am-so-not-worthy-to-touch-it lake surrounded by lush green mountains crowned by limestone formations, there is no other perfect place for soul searching and just clearing your mind off of things. Also, the old city center offers a relaxing promenade of outdoor restaurants, cobblestone streets and half-timbered houses. It sure feels like you are living the life out in here. 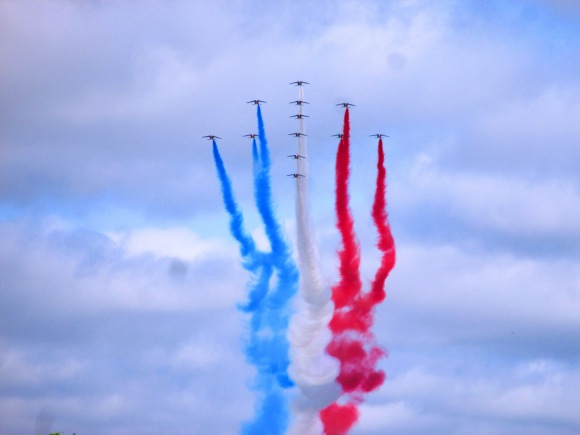 Whoever started to call it Bastille Day! For shame! Yes, on the short train ride to Paris, I can’t help but overhear for about 10 times a Parisian scolding an innocent foreigner friend that Bastille Day does not exist. It should just be Fête Nationale or Fourteenth of July. We get what the connotation meant. But yes, aside from being politically correct, there is no doubt that this is the best major celebration in Paris. In the morning, there is an aerobatic team smoking out the colors of France and a showcase of air defense planes flying past. In the evening, it seems like the entire Parisian festival budget is given to fuel the Tour Eiffel with a lavish pyrotechnic display of a lifetime. This video collage of this year’s fireworks display does not even do justice (not real background music).

BEST DESTINATION: Budapest and the Danube 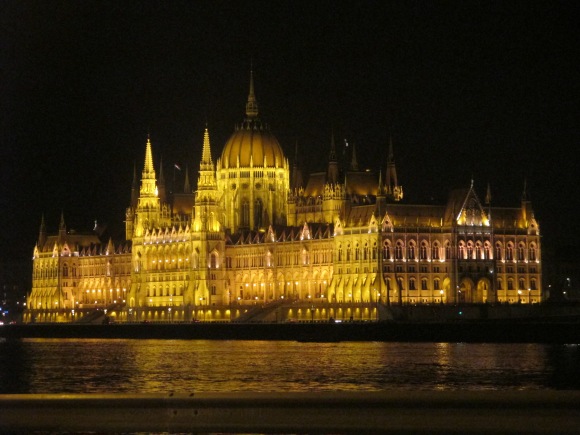 I was not able to top my first trip of the year. Budapest and its neighbouring villages are too epic to forget. Truly a tough act to follow, the city with the majestic view of its royal palace and its Gothic mammoth of a parliament building by the Danube, is already worth the plane ticket. With its numerous thermal baths, bridges, paprika-spiced cuisine, castles, parks, and monuments, Budapest is the more colourful, lively, and authentic cousin of Prague and Vienna. Day trips to the Danube bend and nearby cities also offer an even more genuine Hungarian experience to supplant the already artisanal feel of Budapest’s markets, shops, and restaurants. The Danube River is indeed flowing through treasures of time and history and I can’t believe that people are still not talking about it. Maybe that spy movie with Melissa McCarthy could jump start the marketing. But it doesn’t need to. The city speaks for itself.

Budapest and the Danube

And yes, that’s a wrap of 2015. I’m pretty much excited of what 2016 has in store for me. I do hope that I would have more opportunities to travel and see new cities and cultures. Probably a new continent to explore? We shall see…